“Piet Otto Safaris has been conducting safaris in Southern Africa for more than 30 years. A professional service offering you a unique opportunity to create a safari adventure of your dreams. Exciting and distinctly African.”

Hunt South Africa and experience the thrill of a true ethical hunt. Hunts are done on a fair chase basis which makes South Africa an exciting place to hunt. South Africa allows the hunter to hunt with rifle, black powder, handgun and bow, making it one of the most hunting friendly countries in Africa.

Hippo hunting and crocodile hunts have gotten so popular in the past 10 years that it has now became a hunt hard to find, or hard to find a good place where both species can be hunted in a short time with the trophy size still good. Piet Otto Safaris has the best area to combine these 2 species with a 100% success over the last 6 years. Do not hesitate to contact us for more information.

To provide a thrilling African hunting experience that is unique. 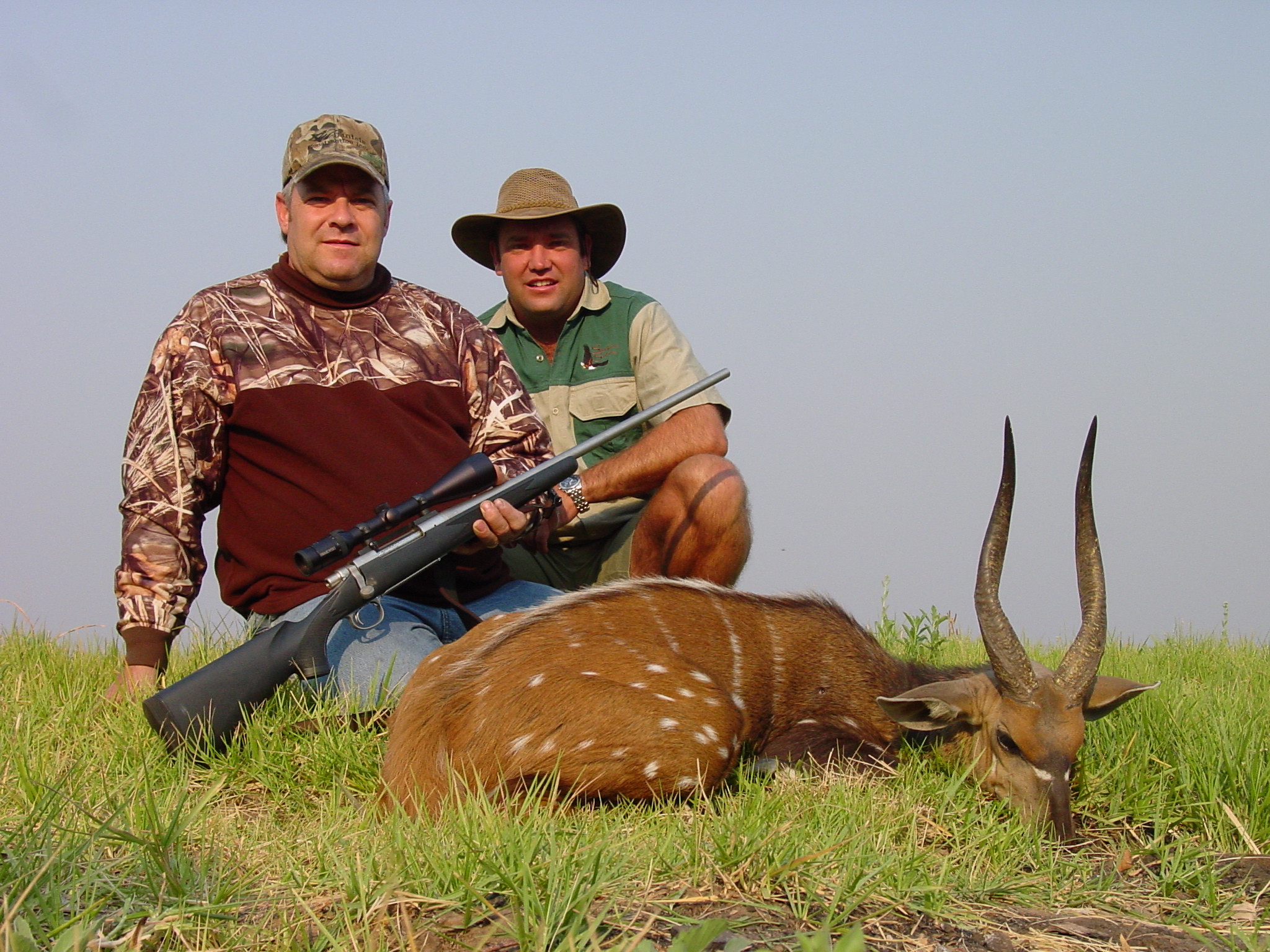 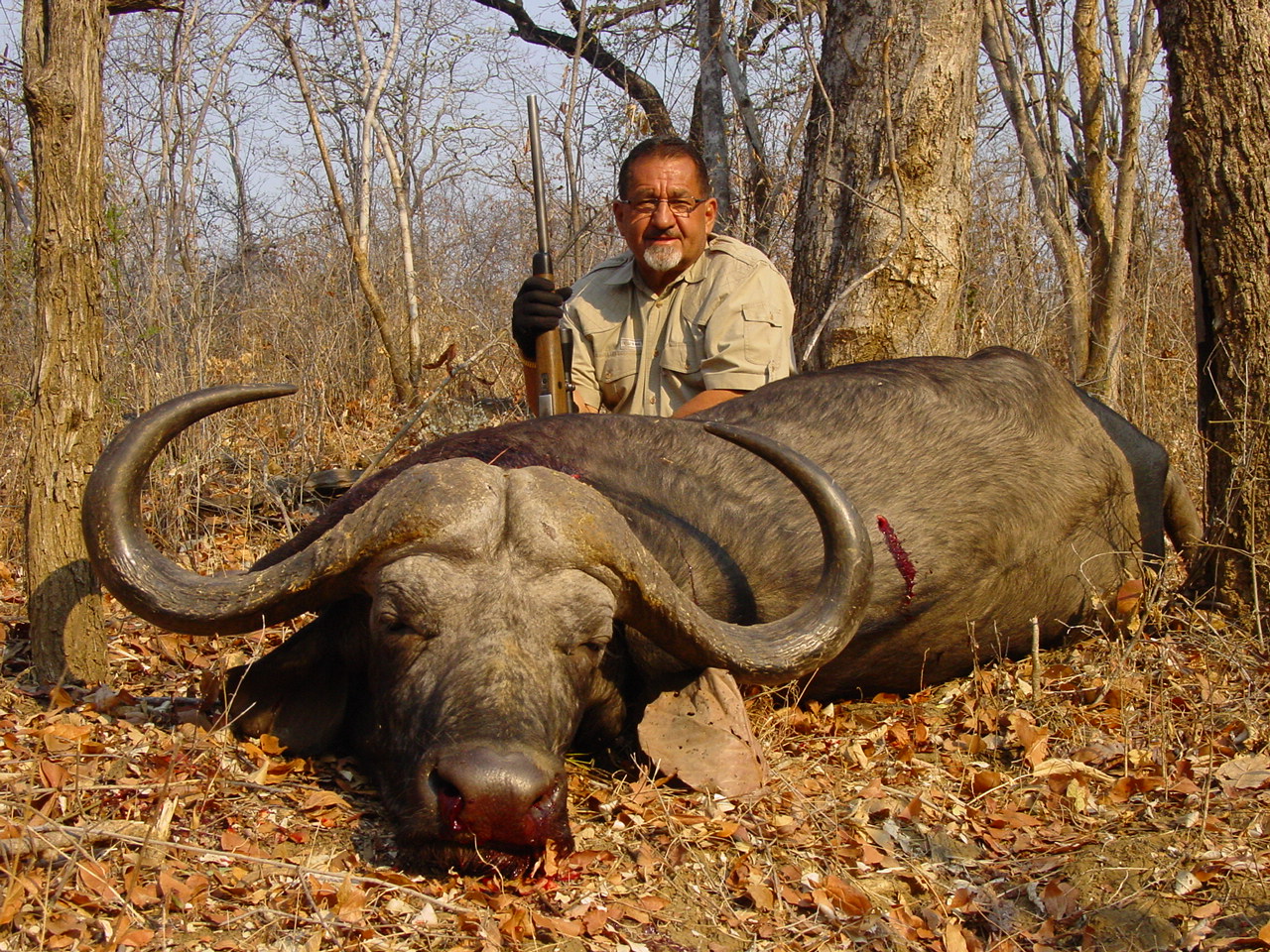 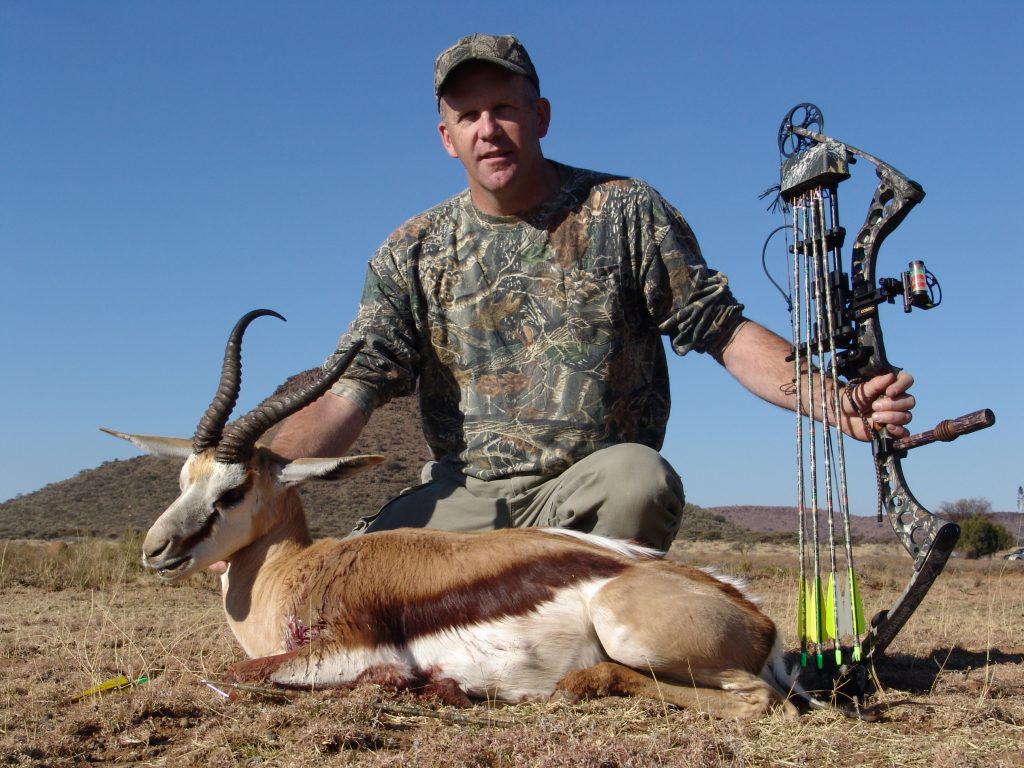 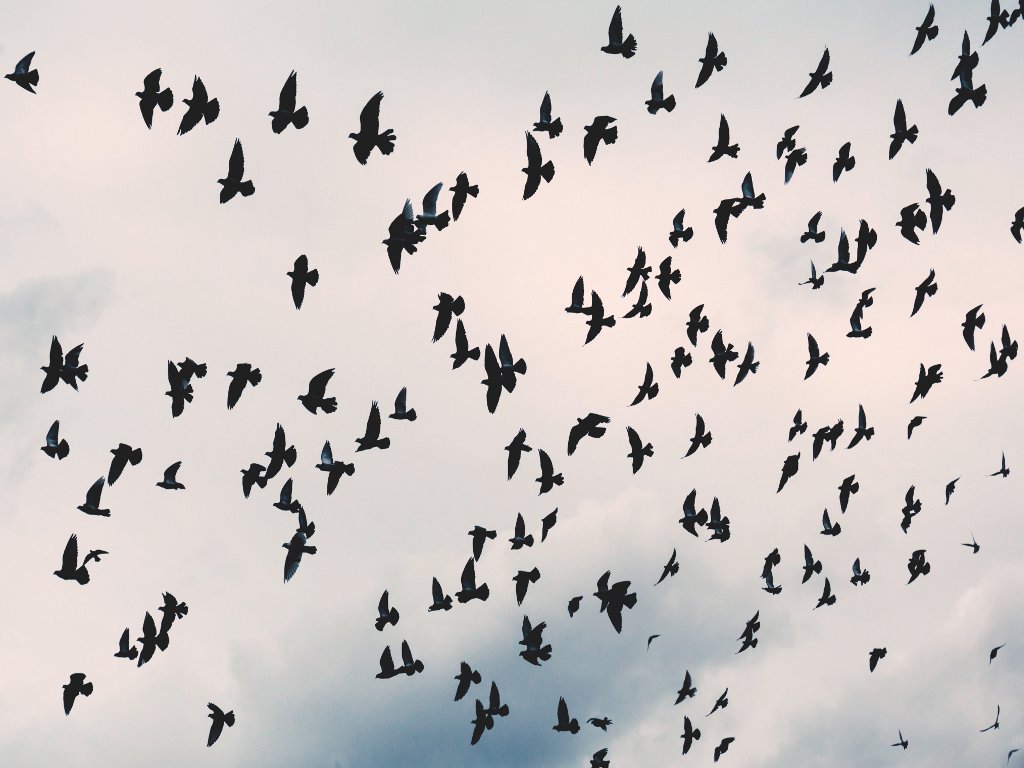 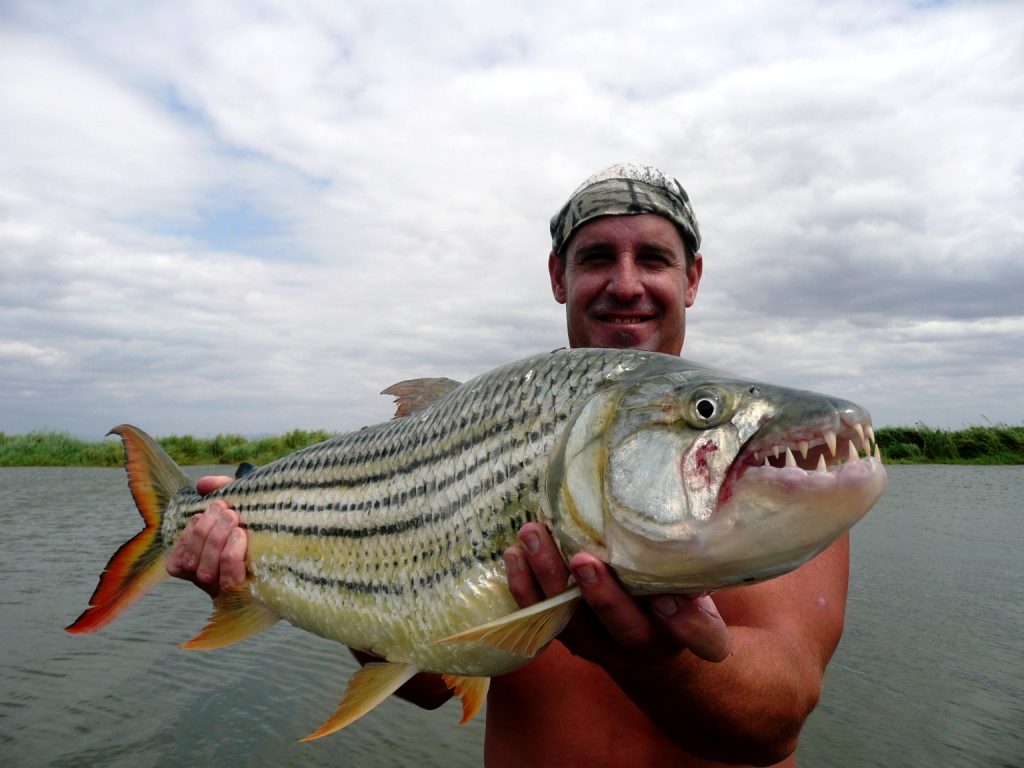 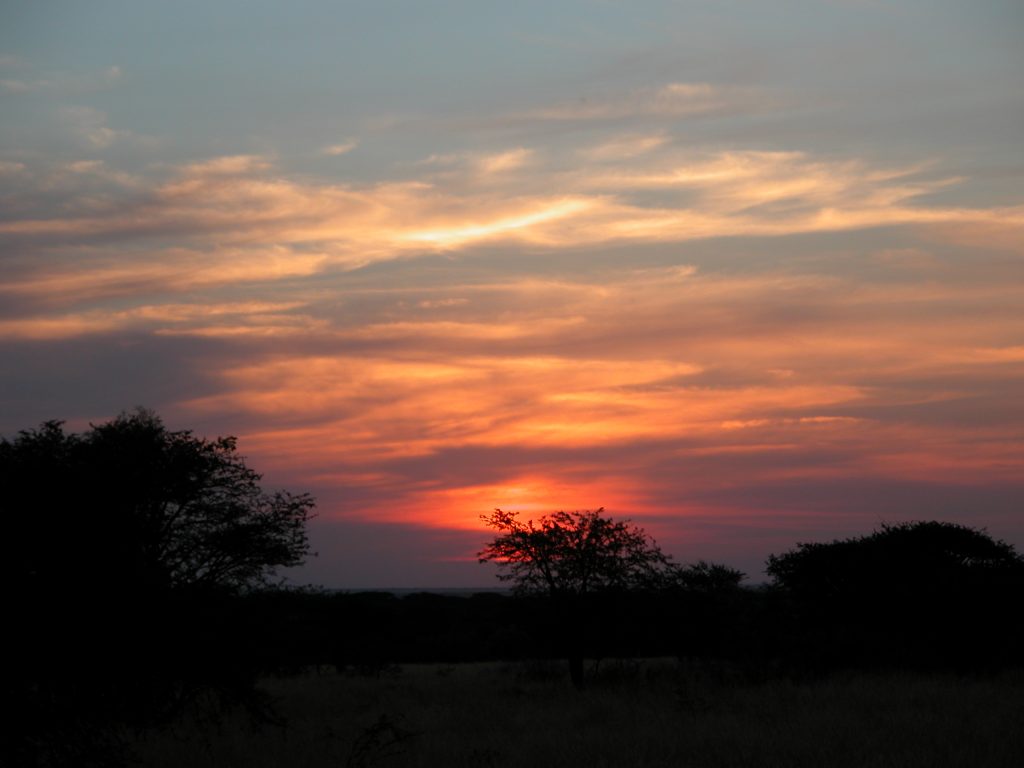 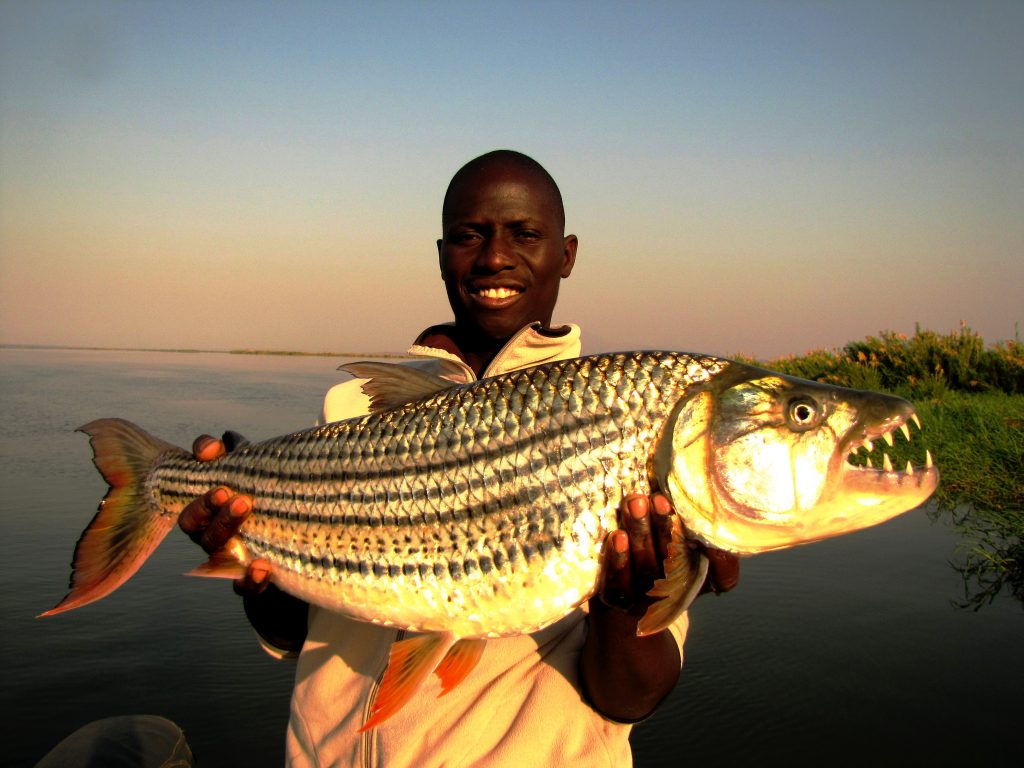 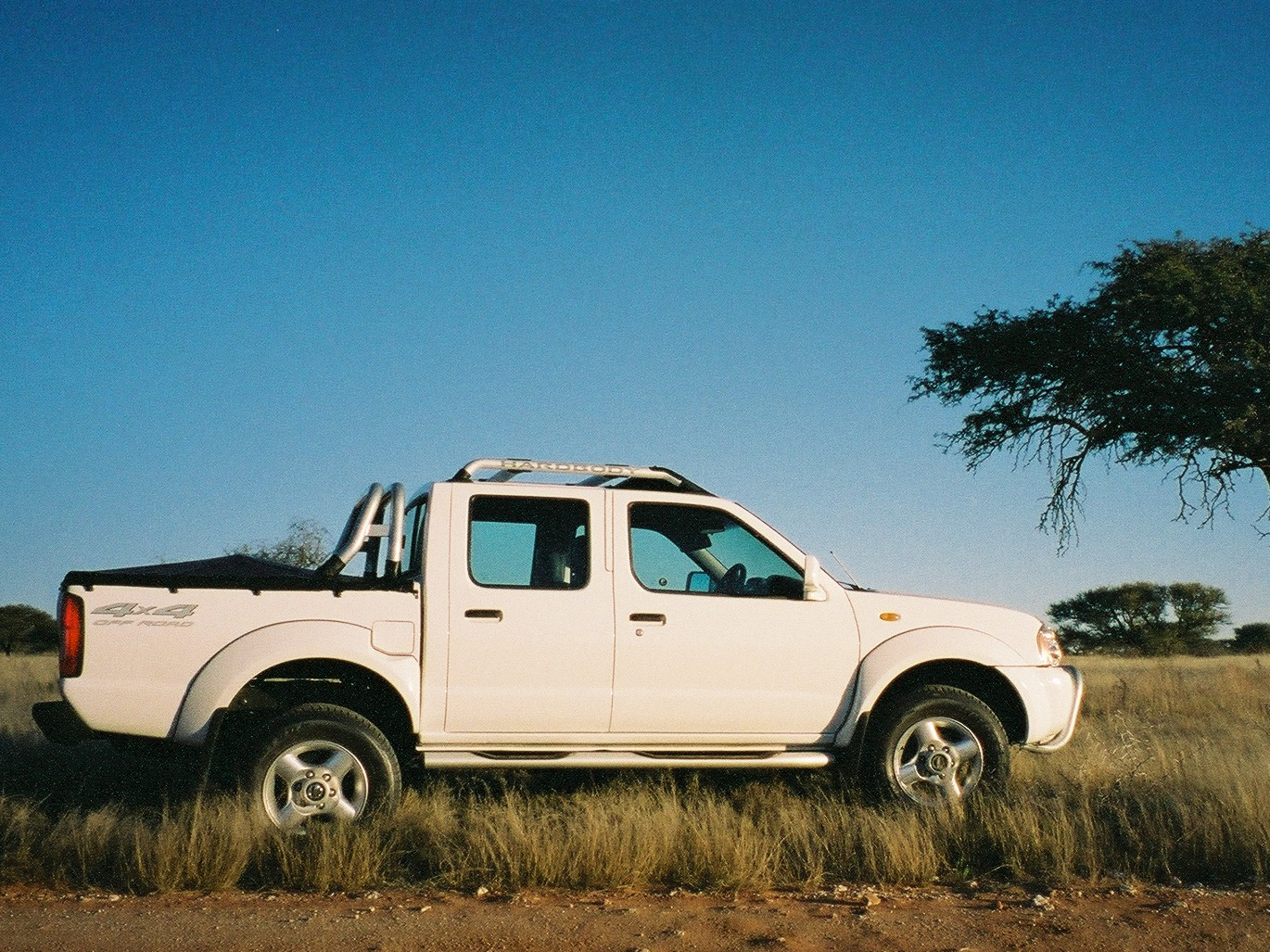 “Africa gives you the knowledge that man is a small creature, among other creatures, in a large landscape.”

In the northern part of SA, with the closest airport Pietersburg, now Polokwane. This is bushfeld terrain with thick bush cover and some mountains. This area boasts the largest kudu trophies in SA. Hunting is done on foot ensuring a demanding chase.

This area offers a wide range of species (cape bushbuck, blue duiker and cape kudu).
Game fishing in the Indian Ocean is 45min away, and wing shooting is very popular in the water enriched valleys of the Eastern Cape.

We specialize in hunting the indigenous trophies of the Umkomaas Valley and the Drakensberg Mountains. These areas are famous for Nyala, Bushbuck, Kudu, Reedbuck, Mountain Reedbuck and Vaal Rhebuck.

Explore the central part of South Africa with convenient airport access at Kimberley. The terrain is open grasslands with koppies that make hunting by foot a pleasure. Game is easily spotted and stalked until optimal shooting position is attained.

We’d love to hear from you.

Tell us what your unique African safari experience would be.